A downloadable game for Windows

"     When the society has been controlled in the hand of dictator for years. Everyday with a new rule appears and people must follow.
However, it did not stop people to start a revolution. They have been accumulating from a small group of people into crowd.
Your job, as the hand of dictator, is to get rid of people who break the rules and make sure that you flick out the right one. "

Gameplay
You’ll control the hand and get rid of the people who break the rule set on each day. Such as:
- Don’t eat banana.
- Don’t use cell phone.
- Don’t do moon walk.

However, be careful not to flick out the wrong person.

Control
- Using mouse to control the hand.
- Hold left mouse button to charge and release to flick the finger.

Features
- The hand of dictator: You will be playing as the hand of dictator to keep the number of protestation rate as low as possible by flicking them off the street.
- New day, new rule: Focus on the rule for each day because it will change everyday. Just like, “Don’t eat banana”, “Don’t use cell phone”, or even “Don’t do moon walk”.
- Growth of Protester: Each day passes, the more protesters will be shown up. Keep an eye on them and be careful not to flick a wrong one.
- Propaganda: You can spend your money(tax) making a propaganda in order to decrease the growth rate of protesters.

Mindset
The game has one core message, which is --
“Even the strongest power of Dictatorship,
it will be defeated by the power of liberty, somehow, someday.”

Looking forward to be even more 'hands on' with future builds. ;)

PS For anyone watching, please consider subscribing for a copious amounts of indie games.
Reply
superjam4 years ago (1 edit) (+1)

Thanks for interested in our game new version with bug fixing now coming
PS.The game is still in development since it was built during the 48 hrs Game Jam event 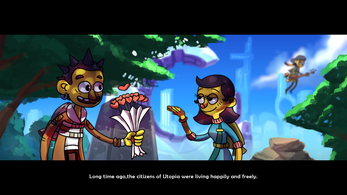 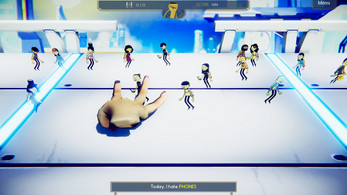 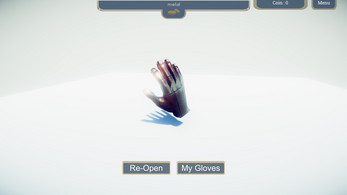